Are you willing to make an opening in someone else’s roof? 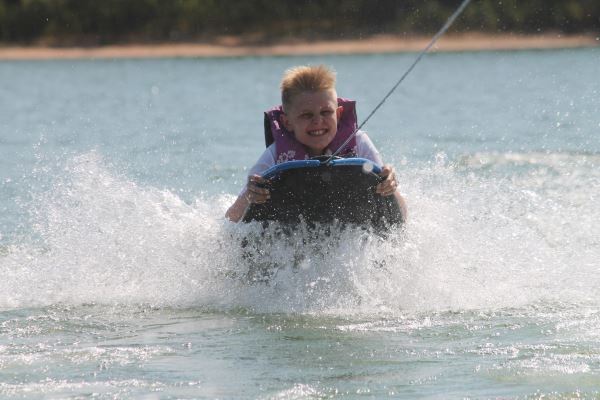 This week I read the story of men who brought paralytic man to be healed by Jesus (Mark 2:1-12). Jesus was in a house preaching when four men carrying a paralytic man showed up, but they “could not get near him.”

…they removed the roof above him, and when they had made an opening, they let down the bed on which the paralytic lay.” (Mark 2:4) 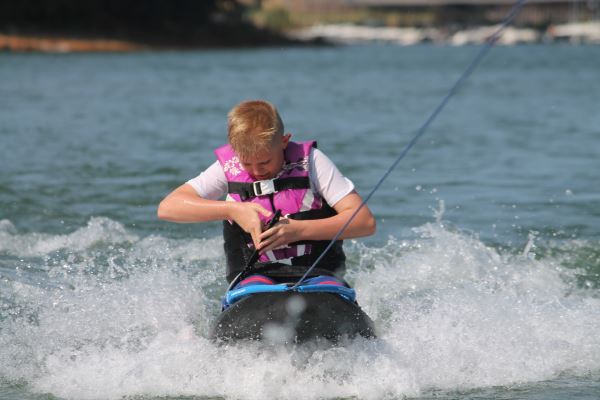 I have been pondering…the initiative of these men, wondering if my initiative stacks up to theirs.

I have been pondering…the effort they put forth to bring a neighbor near to Jesus.

And I have been pondering…how they barged in.

It looked rude. After all, they removed a roof and made an opening large enough for a pallet! They interrupted the teaching of Jesus. But it’s because they had a desperation to bring a neighbor near to Jesus. 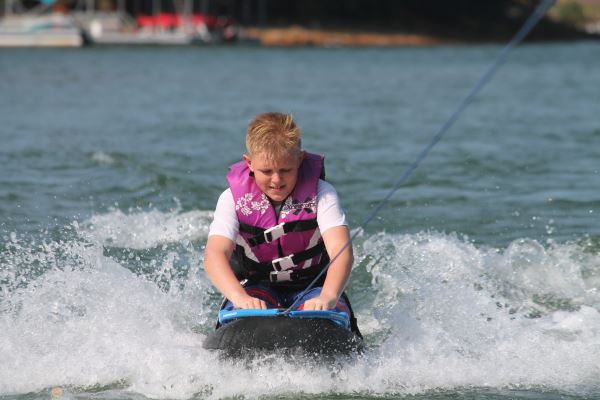 I have been pondering…Do I invite more, or do I go more?

When I invite, I have more control. I pick the time and place and food and invitation list. When I go, however, I have no idea what will happen in response to my “intrusion.”

My friend who guest blogged recently about her response to Charlottesville didn’t invite. She walked right up to the front doors of her neighbors. She didn’t make an opening in their roofs, but she made an opening through their front doors. Now she is walking buddies with one of them…and oh, the conversations…and friendship. 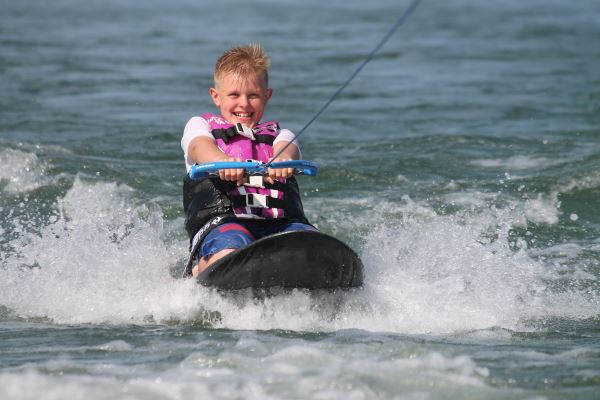 In response to this pondering…when I was at the curb placing items into my recycling bin this week and saw a neighbor in her driveway, I walked straight over, still in my bare feet. Yup, didn’t even put shoes on my feet or check my appearance in the mirror before I met her on

Because I have some desperation this week to bring people near to Jesus.

We had a nice chat. I thanked her for buying lemonade from my son’s lemonade stand last weekend. We learned each other’s names. Talked about house improvements. Exchanged first names and phone numbers.

This week, go ahead and barge into someone’s life in order to bring them near to Jesus. 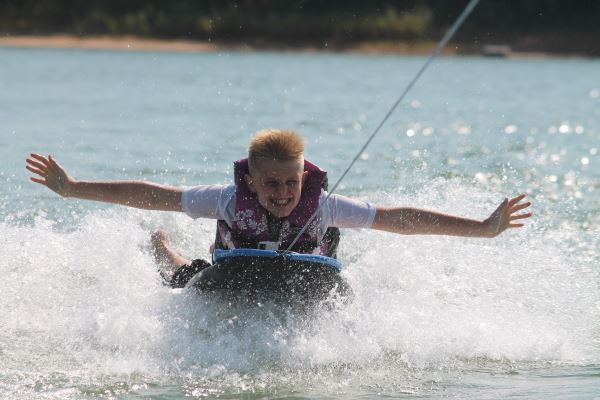 Picture Explanation: Our friends took us to a lake last weekend and my son tried knee-boarding for the first time. Next time, wake-boarding!