What does it mean that God doesn’t want our sacrifices? Like you, I do a lot for Him that requires quite a bit of sacrifice! Do our efforts not count for anything?

For I desire mercy, not sacrifice, and acknowledgment of God rather than burnt offerings.
(Hosea 6:6) 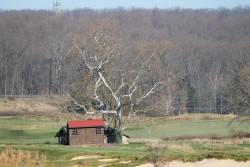 I have been trying to get my head around this concept for a while now, and thought I would share some recent progress after studying I Samuel 15:10-31. Saul tells the prophet Samuel he obeyed God in how he won a battle against the Amalekites : When Samuel reached him, Saul said, “The LORD bless you! I have carried out the LORD’s instructions.” (13)

But Saul wasn’t telling the truth.

The Amalekites were a people of blood and retribution, rape and slaughter, a filthy and disgusting people. God had told Saul to destroy everything, but instead Saul kept the king alive and brought back the best of the animals to use as sacrifices to God: “But I did obey the LORD,” Saul said. “I went on the mission the LORD assigned me. I completely destroyed the Amalekites and brought back Agag their king. The soldiers took sheep and cattle from the plunder, the best of what was devoted to God, in order to sacrifice them to the LORD your God at Gilgal.” (I Samuel 15: 20,21)

Notice Saul insisted he had obeyed the Lord.

But Saul had tweaked God’s plan. He destroyed almost everything, but not everything. If I ask my son to mow the lawn but instead he trims the hedges and picks the best of the flowers in the garden to make me a beautiful bouquet instead, I am not pleased because His “sacrifice” was offered in disobedience. He didn’t mow the lawn.

God says he doesn’t want our sacrifice, but our obedience. 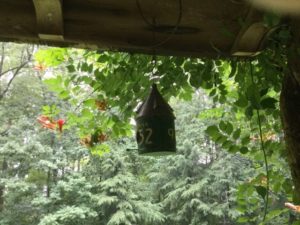 The “good” Saul did by deciding to keep the best animals for sacrifices was actually sin and rebellion, as sinful as witchcraft: For rebellion is like the sin of divination, and arrogance like the evil of idolatry. Because you have rejected the word of the LORD, he has rejected you as king.”  (23)

How often I have done this very thing.

On a particular day I KNOW God wants me to take my son to the park but I simply don’t feel like it. Instead, I stay home and write a blog post, appeasing my conscience by doing something else for God instead.

That’s a good plan B, right?

Nope. The Scripture is crystal clear. God wanted my obedience, not my substitute “sacrifice.”

Plan B has no part in obeying God.

I have done it a million times. Like Saul, I have tweaked God’s plan. Changed it to suit my own desires. 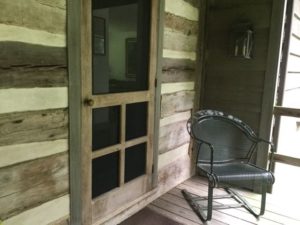 Oh, the games we play for a myriad of reasons.

Saul finally confessed his sin and admitted he was “afraid of the people and did what they demanded.”: Then Saul said to Samuel, “I have sinned. I violated the LORD’s command and your instructions. I was afraid of the men and so I gave in to them.  (24)

Acceptable sacrifices only come from a pure heart.

I am sickened by what I have dared to call sacrifices for God, that weren’t. I am starting to understand how downright ugly such sacrifices are to God, who knows the motivations of my heart.

I don’t fool him for a second.

This sinful flesh in which we are housed is really ugly. We like to dress it up and downplay what it really looks like, but the Bible is correct in saying, The heart is deceitful above all things and beyond cure. Who can understand it? (Jeremiah 17:9).

Don’t believe your heart is dirty? 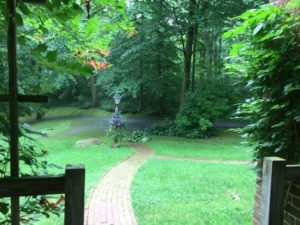 I heard a speaker this week explain that if each of our thoughts were to become a visible “thought bubble” above our heads, every one of our relationships would be destroyed in a day. We fool ourselves into thinking if we don’t act on our thoughts, we are doing well. Our thoughts reflect our hearts. Caught. Let’s not dress up our disobedience any longer and call it attractive. It’s not. Instead, let’s give God what He wants, our love and desire to know Him.

Not the ones stemming from an impure heart. 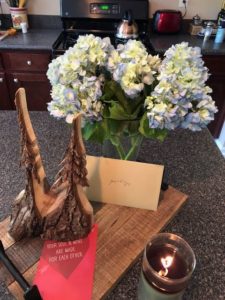 Picture Explanation: Lately, I have been missing where I grew up. I want to go “home” but COVID concerns, caring for my son, and driving distance prevent me from taking action. Things just aren’t stable enough yet. So for now, pictures will have to do. I grew up in such a beautiful place, didn’t I?

This last picture features a special minute in time. The relationship between my husband and I began 28 years ago on July 17 at 6:15 p.m. The envelope says to open at 6:15, and the clock on the stove says 6:15. Gotta mark the moments. Also on July 17, the world said goodbye to civil rights activists John Lewis and C.T. Vivian, and hero of the faith, J.I. Packer. A day in the history books, for sure.