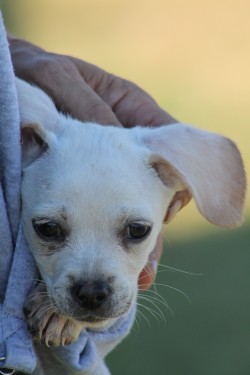 I read a tweet from @uberfacts this week (September 14) that made my heart stop.

In the fiscal year of 2014 the U.S. government spent $49 million dollars an hour in interest on its debt. 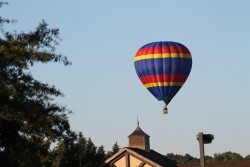 I know. That is not a credible source, right?

Check out the national debt clock.

The facts approached from any direction show our country’s debt as bad. Very bad. 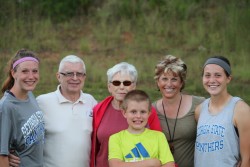 I have practiced careful spending my entire life. At twelve years old I earned $13.50 a weekend as a cashier in a shop that sold rocks and gems. Each summer I worked full time for the same simple pay. At sixteen I purchased my first car–a VW bug—for $1200 of the hard-earned money I had squirreled away for years.

I grew up living a simple, rural lifestyle. At my core, I am still a country girl. 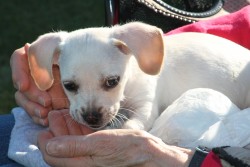 In spite of this responsible financial foundation, I have experienced suffocating debt four times in my life. The first time was a learning experience. The last three because of unforeseen circumstances that can happen to anyone.

I had a Realtor tell me this year that he used to think badly about people with a low credit score. Then the economy went bad, he said, and now I am one of them. I don’t judge people anymore. Bad stuff can happen to good people.

I have felt that judgment. It stinks. 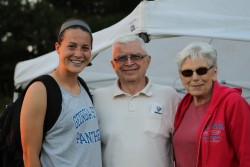 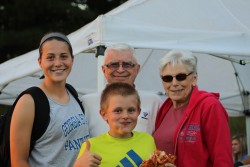 Today’s post is about being rescued from debt by an amazing father…twice!

I attended graduate school as a graduate assistant. I was paid to teach three courses in lieu of paying tuition. When I received my first monthly paycheck of $1200 I felt so rich. I had worked from age 12 to 16 to save what the school was paying me for one month’s work! Feeling wealthy, I elected to split a $1200 monthly rent with a medical student on a posh side of town. After all, I would still had $600 left over. Plenty of money, right?

You see where this is going. 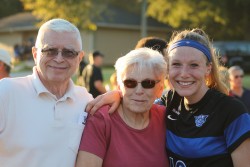 I had forgotten about things like car insurance, clothing, groceries, birthday and Christmas gifts, and new tires. I dug a debt hole so fast I borrowed a month’s rent early in my first semester.

At least this country girl knew to act quickly. 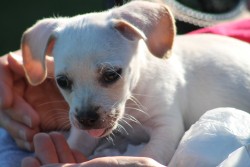 Seated at a kitchen table with my parents, I showed them a list of my bills, my paycheck stub and outlined the reason for my newly incurred debt. I promised to quickly find a cheaper place to live. (Thankfully, I had not signed a lease to split rent with my medical student friend.) 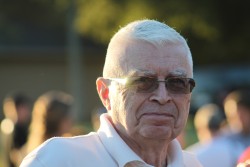 I will never forget that drive home –the weight of debt gone. I didn’t owe anything to anybody!

I had been rescued. 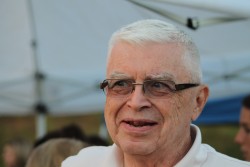 My heart was soaring as I drove back to school that weekend because my earthly father had rescued me from the debt I owed from my mistake.

In a very tangible way, my father acted like my heavenly father. Look at this:

And you, who were dead in your trespasses… God made alive together with him, having forgiven us all our trespasses, by canceling the record of debt that stood against us with its legal demands. This he set aside, nailing it to the cross. (Colossians 2:13-14)

I sat and stared at those words this week:

Canceling the record of debt that stood against us with its legal demands. This he set aside, nailing it to the cross. 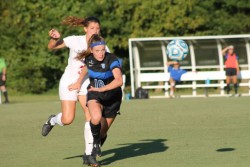 I struggle to forgive myself for two particular sins that I have committed in my life. As I read these verses one morning this week I allowed my heart to receive the message. The record of debt for those two sins that originally stood against me with its legal demands before a holy God has now been set aside. 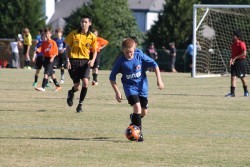 My record of debt has been nailed to the cross where Jesus Christ died for those sins.

My heart was soaring as I drove to work one morning this week because my heavenly Father has rescued me from the record of debt I owed for those two sins…and all others. 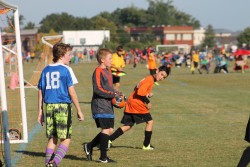 What sin debt haunts you? Through Jesus Christ the debt is gone. 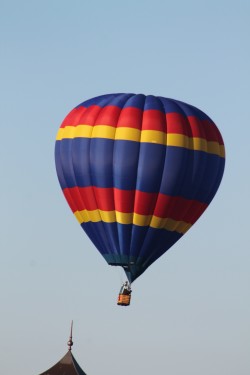