What if God doesn’t do what we want? 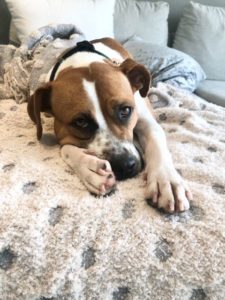 I was driving to get a haircut while listening to Kelly Streiff share her story HERE about giving birth to her daughter. The sweet child, had been “doing flips” throughout the pregnancy, but was born without a heartbeat.

Only six months past this devastating event, she shared on a Nothing is Wasted podcast HERE how God was seeing her through her pain. One key component occurred though a revelation she discovered in Scripture that I will be passing along to you as well.

I found it profound.

When the story is being told about Daniel’s famous words before being thrown into the lion’s den along with Shadrach, Meshach and Abednego, we so often hear something like, “If we are thrown into the blazing furnace, the God we serve is able to deliver us from it, but even if he does not… 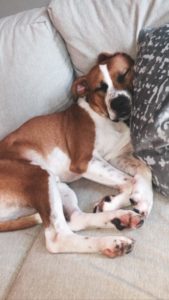 Kelly shared how many different endings we hear for Daniel’s famous proclamation, but this is what Scripture reports was actually said: If we are thrown into the blazing furnace, the God we serve is able to deliver us from it, and he will deliver us from Your Majesty’s hand. But even if he does not, we want you to know, Your Majesty, that we will not serve your gods or worship the image of gold you have set up. (Daniel 3:16-17)

King Nebuchadnezzar had issued a decree that all people worship a statue made in his likeness, but Daniel was essentially saying…

If God does not….WE WILL NOT.

Daniel was saying, if God does not answer our prayer to live, we will not bow down to a statue. His timeless words were not so much about God’s unchanging character, but about how he was going to respond if God’s answer wasn’t the one he was hoping for.

We decide our responses beforehand.

When Daniel got out of bed each morning every day, for years, he already knew he was going to only serve and pray to the God of Abraham, Isaac, and Jacob; no other God. This is evidenced by his immediate response when he heard the king’s decree: Now when Daniel learned that the decree had been published, he went home to his upstairs room where the windows opened toward Jerusalem. Three times a day he got down on his knees and prayed, giving thanks to his God, just as he had done before. (Daniel 6:10) 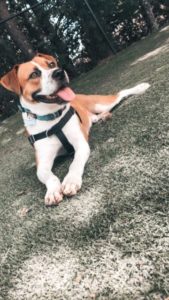 Oh, may we also decide beforehand…

We will serve no other gods.

We will be a people who cannot be knocked off course because our hearts are set on our response before we have to respond. Kelly resolved she would respond in her 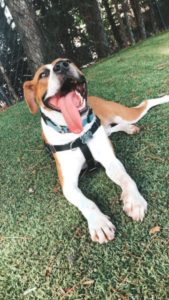 grief that God is good no matter what. May we join her in the resolve to only place unwavering trust in the God who created the heavens and earth, our Father who art in heaven.

Every single day. For years.

Picture Explanation: Our daughter sends us pictures of her dog. He was found by police in terrible condition. She has rescued him, but in some other ways he has rescued her as well. That tongue!