Our city has been in the news recently. On March 30, a fire was started under one of our major thoroughfares near some stored materials that happened to be flammable. That tiny first spark ended up causing the collapse of several north and southbound lanes. By God’s grace the fire proceeded slowly enough that people had time to get out of the way so there were no injuries or deaths. However, a section of interstate on which 250,000 people travel each day will take months to repair. In the meantime, commuters need to find alternate routes using local roads ill-fit for such volume.

Can you even believe being in one of those cars traveling by? There is a clip taken by one of those drivers in this VIDEO.

Three suspects have been arrested. One has been charged with first-degree arson, Basil Eleby. I am using his name because I am not going to shame him. You see, this whole event has me thinking about my own life much more than his.

My favorite picture of the event is this one. Take a good look. 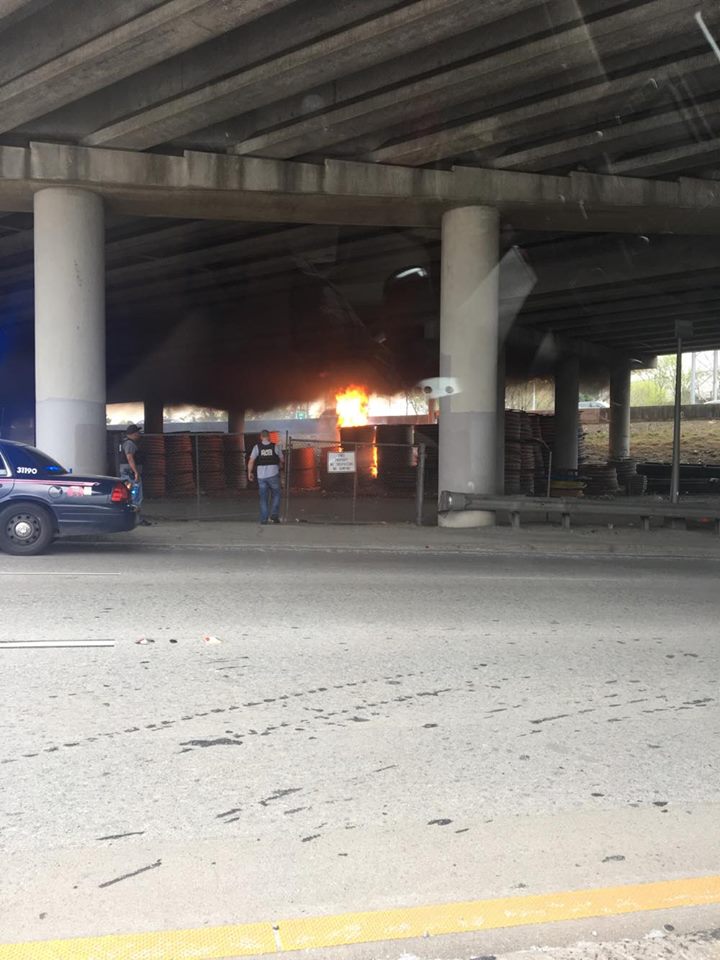 Doesn’t look so bad, does it? The fire looks small and appears to be localized. Because I don’t detect any urgency in the body postures of the men in this photograph, I suspect they had no idea what this miniature blaze would eventually become.

Sin is like this photo. Sin always ends up bigger than it begins. 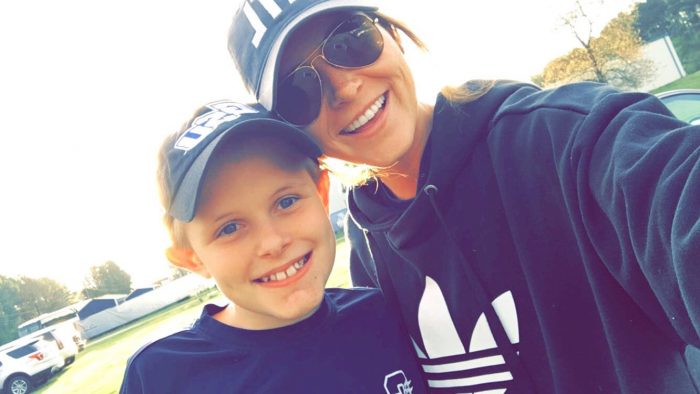 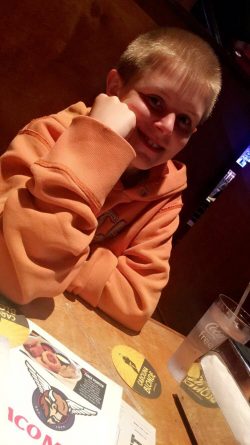 I have been thinking about how I stand on level ground at the foot of the cross alongside every other person on the globe, including Basil Eleby. I too have chosen to light small fires of sin in shadowy portions of my life where I store flammable debris that few people know about. I too have watched spur-of-the-moment decisions ignite into black-smoke blazes that collapse a major portion of my life and cause long periods of inconvenience for people who know me. I have made snap decisions like Basil did that ended up requiring the resources and labor of others to repair the damage I caused.

Be kind and compassionate to one another, forgiving each other, just as in Christ God forgave you. (Ephesians 4:32)

So every time I am inconvenienced by the shutdown of this major thoroughfare that cuts through the center of the city in which I live, I hope to keep meditating on how well the major artery of my life is faring — my relationship with God.

Am I continuing to construct my life in obedience to God, or am I threatening collapse through disobedience?

Picture Explanation: It’s spring break for two nearby counties this week so the full brunt of what this collapse is going to do to traffic is yet to be determined. Meanwhile, spring break had some highlights for us. My son and daughter went to a soccer game and I got to try out some bagpipes HERE.